Dr. Thomas D. Clark is considered the dean of Kentucky historians.  The Kentucky General Assembly named him Kentucky’s Historian Laureate for Life.  He was primarily responsible for the establishment of the Kentucky State Archives and the building of both the Department for Libraries and Archives Building and the Kentucky History Center in Frankfort which were named in his honor.  He died in 2005 at the age of 101.

Dr. Clark was the keynote speaker for the annual meeting of the Kentucky Citizens’ Library League (the organization which became the Friends of Kentucky Libraries) in 1942. There is no text of Dr. Clark’s remarks, but the League’s Secretary included some quotes from Dr. Clark’s remarks in her minutes of the meeting.  Even though his speech was almost 80 years ago, many of his comments are relevant today.

Among his remarks which were made during the midst of World War II: 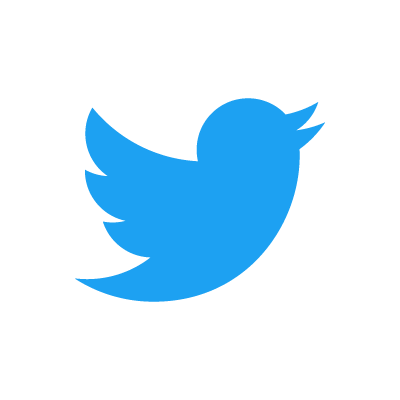